Cricket Wireless is interested in taking their sponsorship across Live Nation clubs and theaters to a new level, adding in-venue engagement and more aggressive email lead capture to their efforts so they can better measure the impact of their sponsorship dollars in converting fans to the Cricket platform.

Cricket Wireless sponsored a Matoma (EDM DJ) concert at the House of Blues in Boston. By asking fans in the LED wearable activation survey who their wireless provider was, Cricket Wireless delighted loyal customers and surprised competitor customers with $20 VISA gift card redeemable for concessions in venue. All those who answered Cricket as their wireless provider saw their wristband light up Cricket green while simultaneously receiving a text message with the announcement and instructions on where to redeem the gift from Cricket in venue.

By using the Hurdl platform, Cricket increased their in-venue lead generation by 446% compared to previous activations and are now activating additional events including the entire Ciara tour across both Live Nation and non-Live Nation venues. 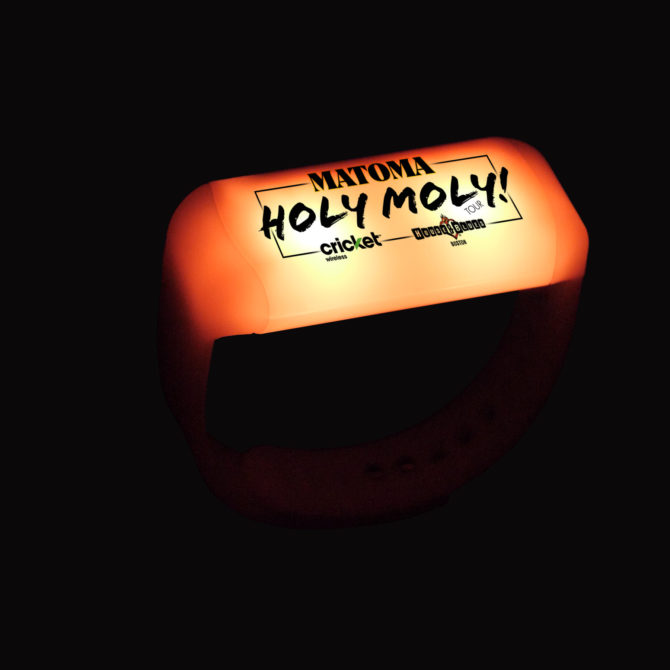 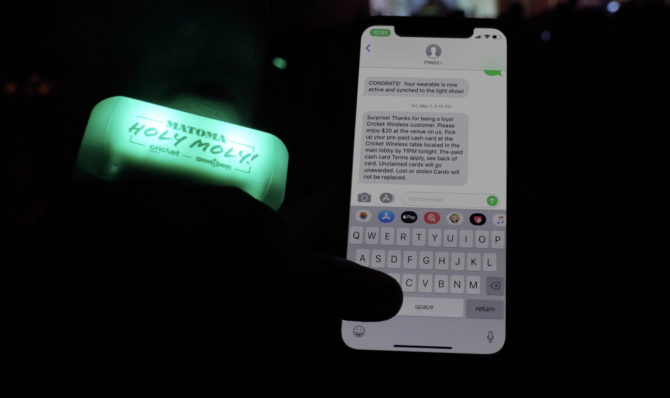 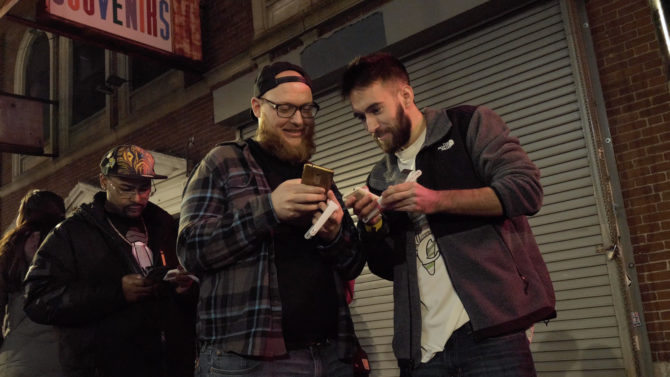 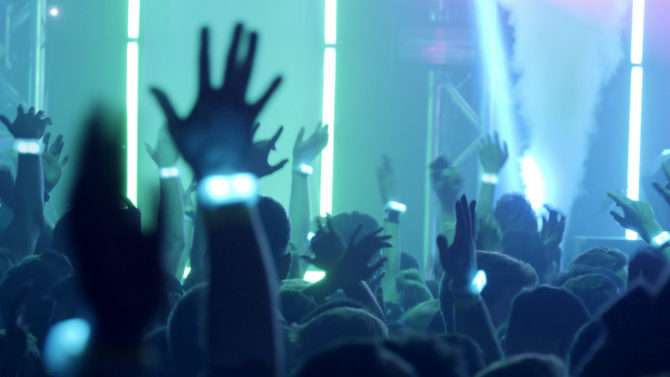