WWE shares the same problem as all properties who put on events: they do not know who actually attended the event. Their goal is to identify audience members in-venue beyond the ticket purchaser and learn more about their ticket buying behaviors and interests, while building a worldwide SMS database of their consumers.

WWE gave away NXT branded LED wearable at their WWE NXT event at the Staples Center. Fans activated their wristband by answering a short SMS survey which inquired into their method of acquiring tickets (StubHub, Ticketmaster, guest of ticket purchaser, etc), their favorite athlete, etc. During one special televised moment, the entire audience lit up purple while superstar Velveteen Dream made his grand entrance. After the event, fans were sent a discount offering to a future NXT event.

By using the Hurdl platform, WWE was able to increase knowledge of their audience from 10% to 78% of the audience, gaining valuable insights on consumers in venue, and securing more than 250,000 brand impressions (OOH) while creating a new direct to consumer SMS marketing channel they continue to use and add to. 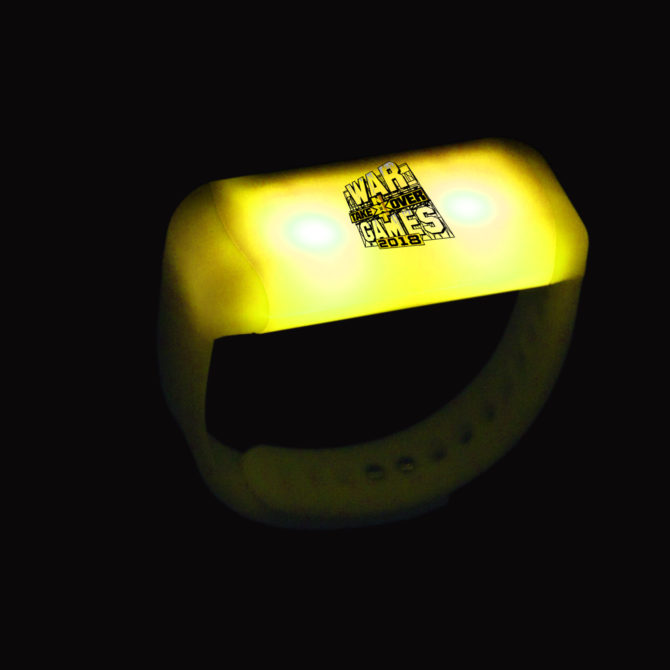 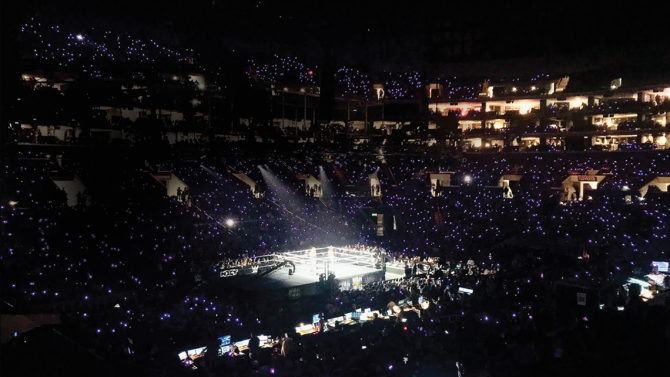 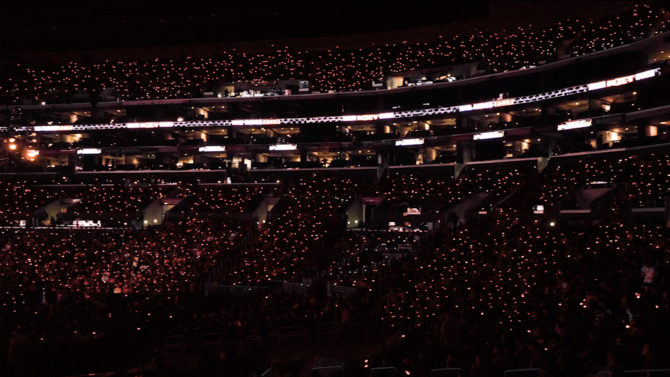