Harley-Davidson is looking to change their brand perception among a younger audience by re-igniting the fun / hobby spirit of owning a Harley-Davidson motorcycle (vs millennials’ perception that motorcycles are more practical) by activating events targeting the younger generation and curating a text-based lead gen database that can be converted into purchases over time.

Harley-Davidson sponsored The Struts concert in New York City at Pier 17 on July 27, 2019. As part of the activation, Harley-Davidson handed out co-branded LED wristbands activated by SMS survey, capturing profiles on consumers age and level of interest in motorcycles.

By using the Hurdl platform, Harley-Davidson learned that more than 90% of attendees had a very positive to neutral opinion of Harley, and that fans who attended more than one The Struts show had a higher likelihood of having a positive opinion of Harley. In a follow up survey sent by text message, 5% of fans were identified as targets interested in buying a new motorcycle in the next 6 months. Harley-Davidson continues to work with Hurdl. 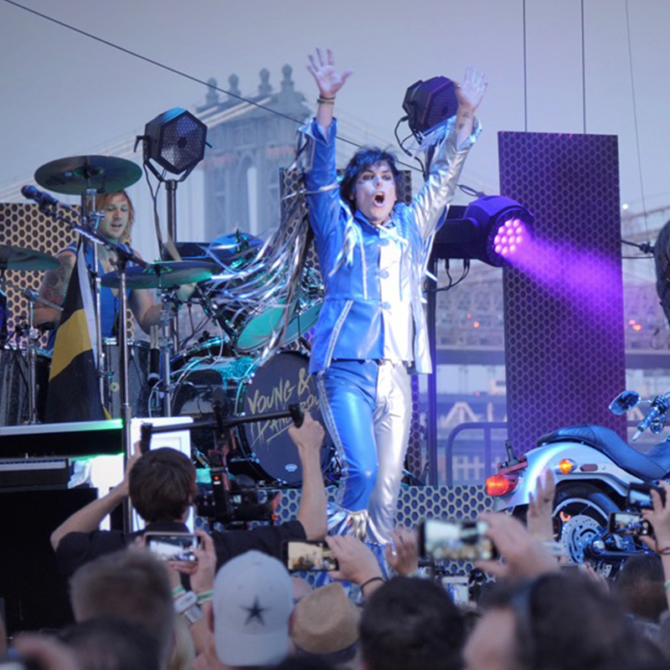